We team with artists who have provocative voices and are not afraid to do the outrageous.

We help bring their projects to life.

(Artistic Director)  holds an MFA in Playwriting from the Yale School of Drama, and has been on the faculty of NYU’s Tisch School of the Arts for nearly 30 years. His play “The Lifespan of a Fact” premiered on Broadway in 2018. Starring Daniel Radcliffe, Cherry Jones, and Bobby Canavale, it was co-written with Jeremy Kareken and David Murrell, directed by Leigh Silverman and produced by eight time Tony winner Jeffrey Richards. His plays have also been presented at Primary Stages and the 13th Street Repertory Theater in New York, the Yale School of Drama, Tour de Force and William Shakespeare & Friends in San Francisco, and The Alleyway Theatre in Buffalo. His book, “The Power of the Playwright’s Vision,” published in 2001, has become a standard playwriting text in the U.S., Canada, and England. 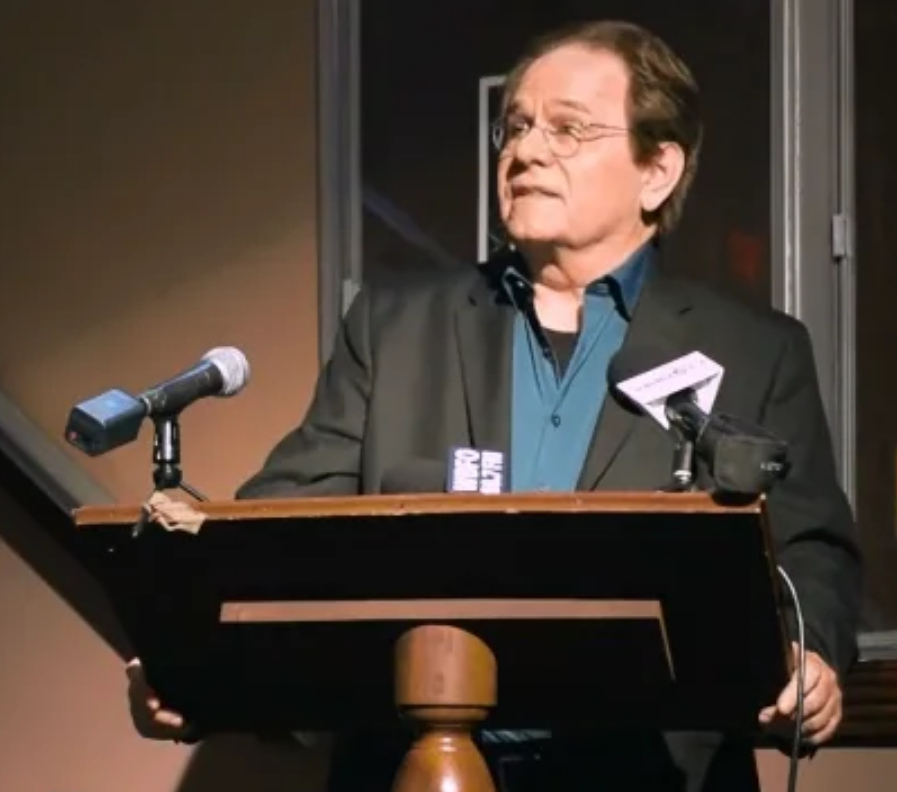 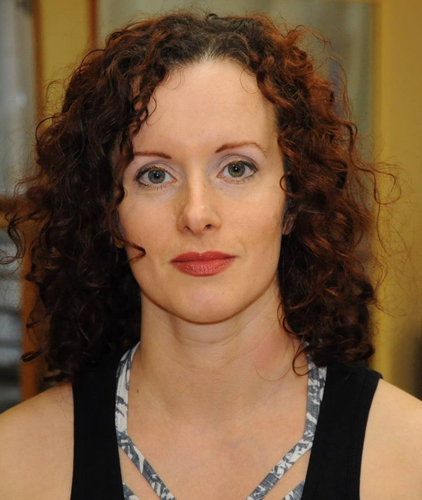 (Co-Founder/Visiting Director)  trained in the theater under the internationally celebrated Carlo Magaletti, serving as assistant director on his “Wunder[bar]” in Munich, Germany, and the Off-Broadway production of his “Let’s Speak Tango!” In San Francisco, Tatiana directed “No Exit” at the Mojo Theater, various plays at the Playwrights Center of SF, and co-develope & directed the immersive installation, “Ants,” for the All World Fair in 2013.
At Red Productions, she directed “Lovers and Other Liars,” “Threshold,” and “Exit Routes,” as well as creating and co-authoring – “Girls who Walked on Glass”.
In 2020, Gelfand directed “Scotch and Madness,” a cutting edge expressionist drama she co-wrote with Paul Jensen, which premiered to critical acclaim at the Alleyway Theatre in Buffalo, NY.

(Business Manager)  comes with a background in visual art, performing art, and business, and will be coordinating our Fall productions in New York City when our operations resume.  Recently canceled due to the COVID-19 shut down, “Girls Who Walked On Glass” was an immersive walk-through drama that evolved at Red Productions over the last nine years. Diana was a featured performer in its early development, and her work with any possible future revival will be key to bringing it to life. 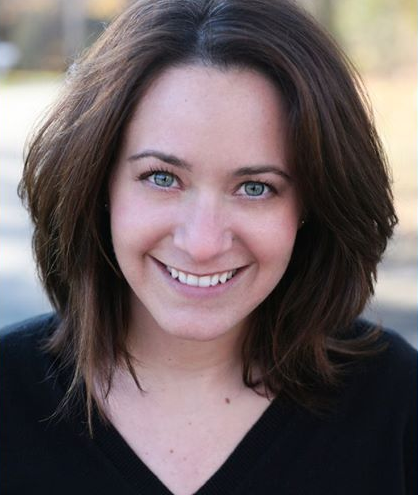 (General Manager) joined the team for “Girls Who Walked on Glass” in 2019 during the early months of planning our New York City Production, traveling between three states to keep the project alive through its many COVID stops and starts. She was trained at the Disney College Program and took her first management assignments at Disney World Resort. She was a producer and production manager for Star Group at Cipriani in New York City for five years, and is also the event planner and coordinator at Sage Meadows Barn in Culver, Indiana, where her family and fiancé live.

(composer and audio designer)  is an NYC-based songwriter/producer with a rich musical heritage. His mother is a world-renowned classical harpist, and he is also related to Mike Love and Brian Wilson of the seminal pop group The Beach Boys. In his twenties, he worked as a sound engineer at the Portland, Oregon-based Northstar Studios, noted for one of the most extensive sound sample libraries in the world. He’s produced several music albums, both under the moniker of his former band Posterchild, and from solo efforts under his own name. He composed music and provided audio engineering for Red Productions’ webseries, “Why the Hell is She Asking Me That?!”

(Music Director) has been at the forefront of the New York jazz scene for many years. She has performed around the country and internationally for Jazz festivals, Corporate events, Casinos and Resorts as well as regular engagements for NYC Mayor Michael Bloomberg . She appears regularly in several of New York’s premier clubs with her septet, Swing Society, as well as her trio & quartet. She is the newest member of the legendary “Artie Shaw Orchestra,” performing in major jazz venues around the world